After joining Keat Hong Chinese Orchestra in 2007, Marcus has been an active member and took part in various performances of the orchestra. He has also performed for numerous local and overseas performances with several other orchestras, such as Nanyang Polytechnic Chinese Orchestra. Under the tutelage of Mdm Liu Yan, Marcus performed together with Pipa Society Singapore in 2017. Currently, Marcus is the Tanbo and Percussion instructor of several Primary and Secondary Schools, as well as the Singapore University of Technology and Design (SUTD) Chinese Orchestra. 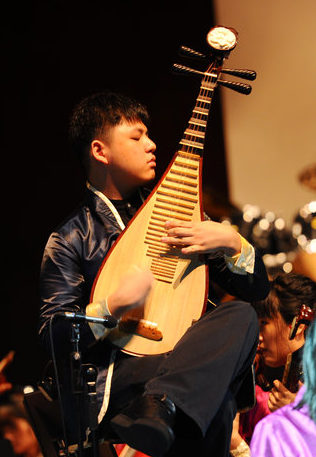