Chen Ning started learning the erhu at the tender age of 10, under the tutelage of Xu Wenjing. Her keen interest in the instrument led her to join the Nanyang Primary School’s Chinese orchestra and consequently, the Nanyang Girls' High School Chinese orchestra, where she was appointed sectional leader and concertmaster.

Currently pursuing a Diploma in Music at the Nanyang Academy of Fine Arts majoring in erhu performance, Chen Ning has had extensive experience playing with a variety of ensembles and orchestra, performing in venues such as the Esplanade, as well as the Singapore Conference Hall. She is a current member of the Toa Payoh West Community Club Chinese orchestra.

Chen Ning also holds a Diploma in Erhu performance (2015), awarded by the Central Conservatory of Music, in conjunction with the Nanyang Academy of Fine Arts. She also has an ABRSM Distinction in Grade 8 Piano (2014). 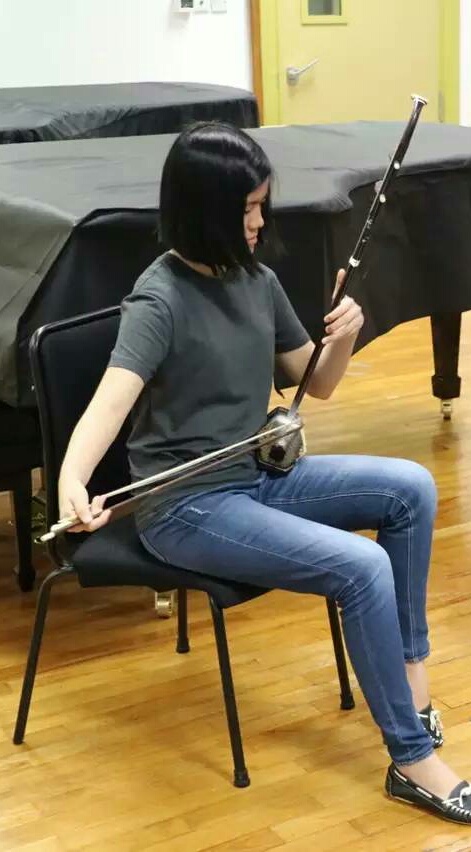