Looking for Pipa lessons in Singapore? You have come to the right place!

The Pipa, also known as the Chinese Lute, is one of the most complexed Chinese plucked string instrument.

It has a characteristic tone that no other instrument can replicate and the myriad of unique techniques that the pipa player uses is what gives that unique flavour. .

From mural, poetry, drama series to theatre musicals; immersed yourself in this sophisticated instrument.

Let our experienced instructors show you the proper way of the playing the Pipa!

Get to play different genres of music repertoire

Get all ten fingers working!

Mimic different instruments at your fingertips

Mesmerise others with your skills!

Once mastering the Pipa, you'd be able to play most plucked string instruments!

6 reasons why you should learn from us

Your classes are arranged at your convenient timings

We value your COMFORT

Just to name a few

Pay monthly, not by term. Missed lessons can be make up

Yes, we're around long enough to know what is going on

In Eason Music we recognise that different people have different objectives when learning the Guzheng.
Thus the choice is yours to choose to learn for leisure or for exams.

When you learn for leisure, you can have a stress free learning experience by choosing the types of songs that you want to learn. You pick up the basics of the instrument through learning your choice songs.

This stage is for Grade 1-3 (Based on Teng - CI - NTU - Chinese instrumental examination).

This stage is for Grade 4-6 (Based on Teng - CI - NTU - Chinese instrumental examination).

This stage is for Grade 7-8 (Based on Teng - CI - NTU - Chinese instrumental examination).

A student is only as good as her teacher. We only work with qualified and dedicated teachers 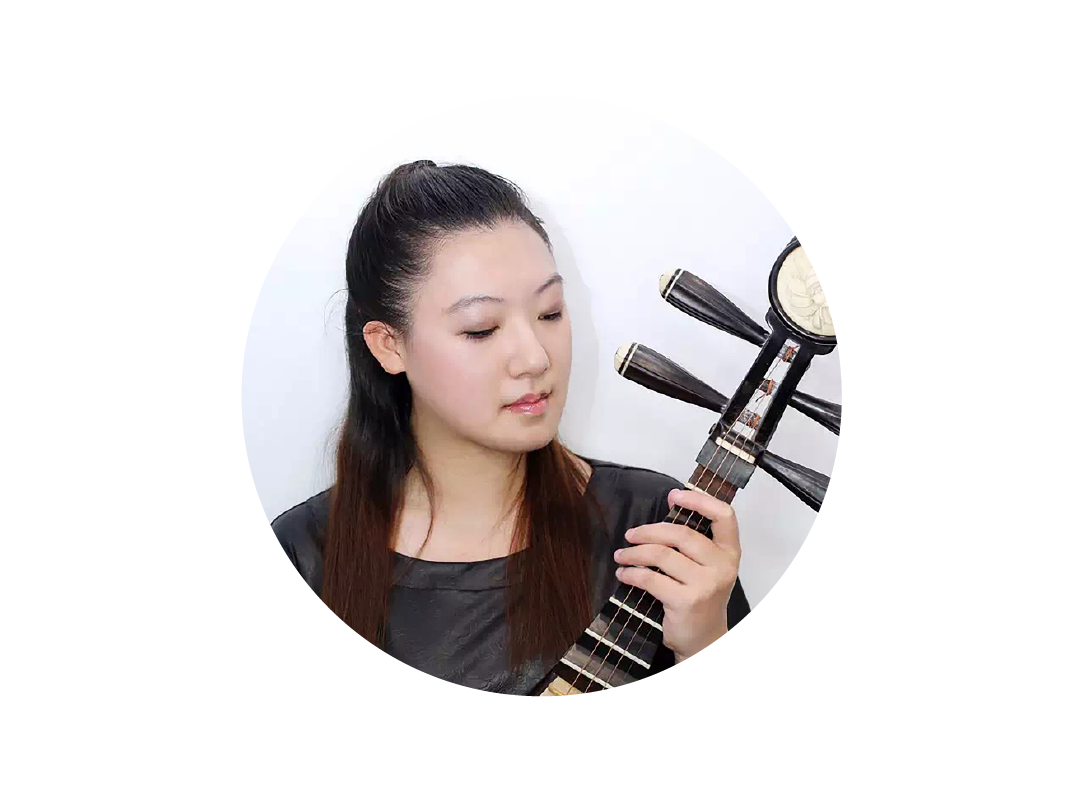 Wang Siyuan was accepted into the Central Conservatory of Music Affiliated Middle School in 2008, where she studied under the tutelage of Professor Fan Wei. Mr Cedric Chin first started learning the Pipa at the age of 11 under the tutelage of Mr Du Guo Jun, and, till date, has received numerous accolades and invitations to perform... Ng Bi Yu picked up Pipa at the age of 7 under the tutelage of Mdm Liu Yan at Nanyang Academics of Fine Arts, The School of Young Talents. She achieved her Diploma in 2009 from both Central Conservatory of Music and NUS Centre For the Arts.

You can opt to take Pipa lessons at our studios at CT Hub 2, or at the comfort of your home. Different rates apply.
STUDIO
HOME

Not sure if it is for you? Take a one time trial Pipa lesson!

What Our Students Say

Of course you do! A little practise a day goes a long way. We have the largest range of high quality Guzhengs for sale. Students of Eason Music are entitled to special discounts.
Take me there! We offer rentals of well tuned and maintained Guzhengs to students of Eason Music at attractive rates. Contact us for more information.
Contact us!

1What is Pipa Chinese instrument?
The Pipa is a Chinese instrument, originated back as early as the Han Dynasty. It is a 4 stringed lute, and the modern Pipa has about 12 to 30 frets, depending on the size of the Pipa. It is tuned to A, D, E, A, with the lower A and higher A being one octave apart. It is played with fake nails affixed onto one’s natural nails, and it produces a clean and clear sound when played.
2How is the Pipa played?

Fake nails are used to play the Pipa. It would provide a consistency of sound produce on the Pipa. Different material of the fake nails can also contribute to various tone colours of the Pipa.

The fake nails are taped above our natural nails, and it acts as an extension of our nails. Special breathable medicated graded tape is used to prevent any allergies or rashes forming.

Fun fact! It would be ideal to keep your nails short for both hands. This is to prevent the strings to get in the way when you are practicing the various techniques.

3Is the Pipa difficult to learn?
Pipa is one of the harder instruments to pick up in the world of Chinese instruments. This is due to the coordination that both hands would require. There are also many techniques involved with the right and left hand, such as tremolo, plucking, strumming and so on. But with years of effort and practice, one can definitely learn and master the Pipa.
4How much does a Pipa cost？
The price of the Pipa ranges from $450 to $3300. The wood used in the making of the Pipa is one large factor that contributes to the price difference of Pipas. Not only that, the maker of the Pipa is also one of the factors as a experienced and skilled maker can produce Pipas that are better tailored to Pipa players.
5How old can we start to learn the Pipa?
There is no specific age limit to when you could start learning the Pipa. Students can start as young as 5 years old. If you are unsure whether you would be comfortable with the instrument, we would recommend going through a trial session first. During the 45 minutes session, you would be able to try out the instrument and have a better understanding of lessons. The Pipa would be provided during trial.
6How does a Pipa sound?
The Pipa has a crisp and clear sound, like sounds of water droplets. It is similar to the Guzheng or Liuqin, which is also in the plucked string family.
7Can Pipa play modern pieces?
Other than the well known 'Ambush from Ten Sides' (十面埋伏), the Pipa is definitely capable of playing various genres of music. From western classic Czárdás, Flight of bumble bees to modern Douyin (抖音) tunes. With a wide range of approximately 3 octaves, the Pipa can produce bass mellow tones to bright crisp tones that can be found in various melodies.