Many of us are more exposed to stave notations, also known as the western notations, be it from piano lessons from childhood or seeing it on online pop music scores.

Other than that, musical symbols, such as slurs or note lengths are all pretty similar, with only slight variations.

If you are self learning the numeric scores and still cannot figure it out, fret not, as we are here to teach you on the basics of the numeric scores, as well as going through a few different keys. Read on to find out more!

In Numeric Scores, or Jianpu, we have a note that is called the “movable Do”. In different keys, this “movable Do” represents different notes, i.e D, F, G. From this Do, we can derive Re, Mi and so on. 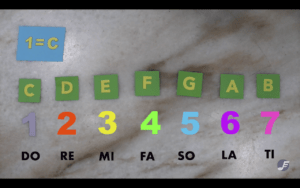 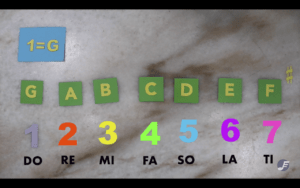 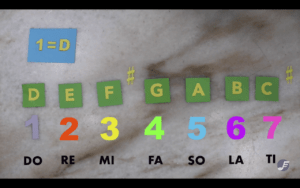 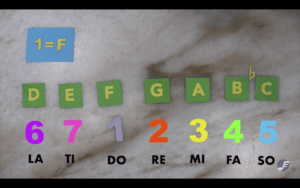 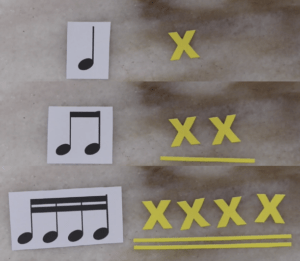 In Jianpu, there are no Key Signatures to show a major change in octaves. So dots are used instead to denote a rise or drop in octave as seen below. The main octave of notes are absent of any dots. 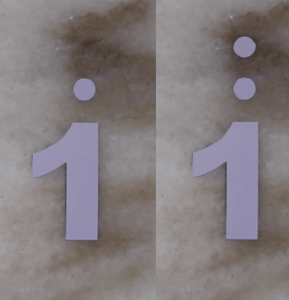 To go an octave higher from the main octave, a dot will be added above the note. To go higher by yet another octave, another dot is added on top of the first one. 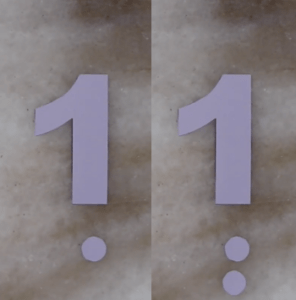 To go an octave lower from the main octave, a dot will be added below the note. Similarly, you can go another octave lower by adding another dot below the first one.

Here’s a video that explains it all!