Yayi then entered Nanyang Academy of Fine Arts Singapore (NAFA) in 2015 and began studying under the tutelage of Singapore Chinese Orchestra Guzheng Musician, Xu Hui. Throughout the years, Yayi has entered various competitions and came out victorious if not, a prize winner. In 2011, she competed in the third Hong Kong International Cultural Festival Competition and was awarded Gold. In 2012 and 2013 she entered the 6th and 7th Zhongsin International Music Competiton in Guzheng Solo Open Category and was awarded First place in both years respectively.

Yayi was also part of the NAFA Chinese Chamber Quartet when they were awarded first place in both the Singapore National Chinese Competition in 2016 and the Nanyang International Music Competition 2017. 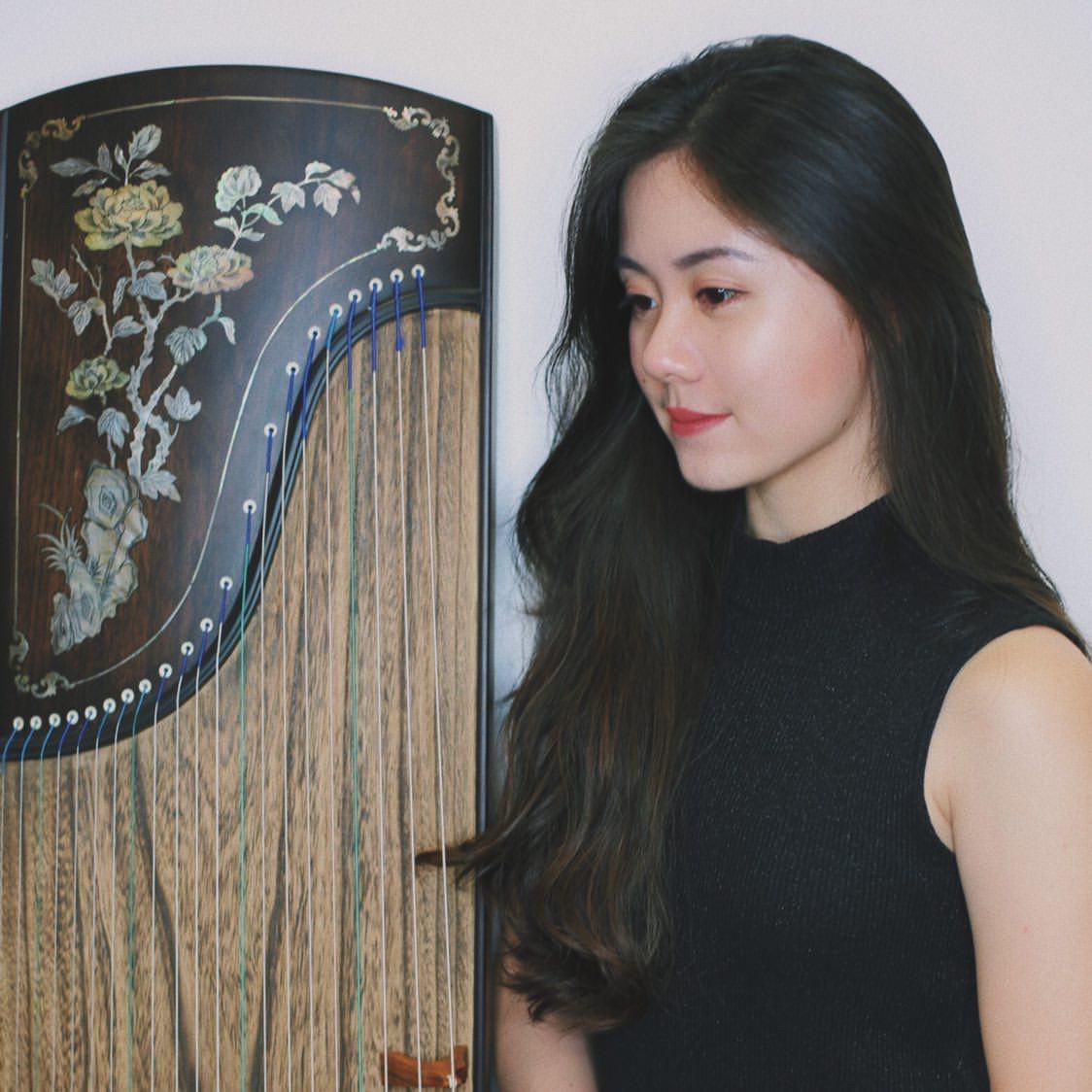